Our Story
Love at first scrabble. 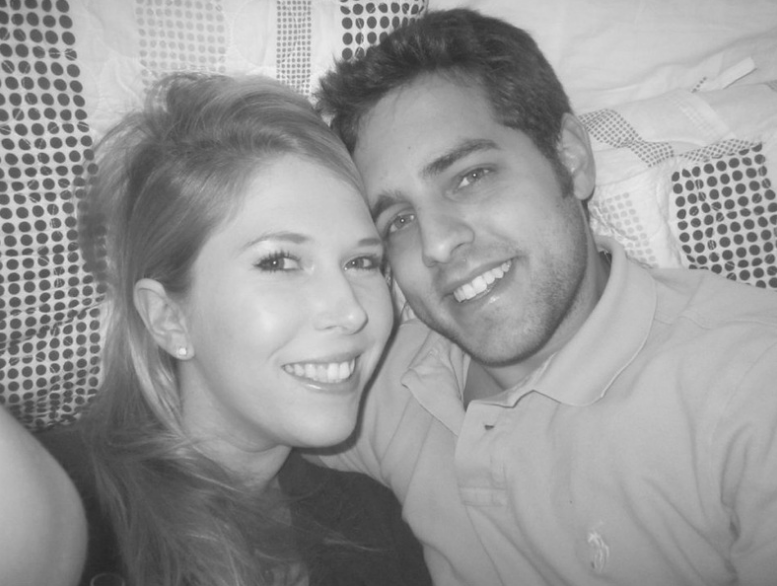 Trevor and Grace met through a mutual friend one fateful evening out, and while the story of their first meeting is pretty unremarkable (think: beer pong, cab rides, and Irish pubs - hey, it was college!), the rest of their story is pretty amazing.

How We Met - Grace's Perspective

I met Trevor and his best friends all at the same time - talk about overwhelming! I remember Trevor being incredibly kind to me that night. We chatted for a long time and he made me laugh. On the cab ride home, I was exhausted and he let me put my head on his shoulder to fall asleep! Always the perfect gentleman... Little did he know, that would be the first of many times I would fall asleep with my head on his shoulder!

How We Met - Trevor's Perspective

I met Grace at the beginning of the night at a friend's apartment before heading out for the night. I was immediately attracted to her and made sure I talked to her later in the evening. I finally had my moment and we spoke for a long time. She was so genuinely interested in what I had to say. When the night was over, we didn't exchange information, so I made sure that I saw her again by continuously asking our friend when they were seeing each other again.

What Happened Next? - Grace's Perspective

I honestly had no idea what was going to happen next... Trevor had other plans. He texted my girlfriend that introduced us hoping to see me again (so happy he did!) From there, he would come hang out with us in Downtown St. Pete and eventually he worked up the courage to ask *drumroll please* for me to play him in Scrabble - the app kind where you play on your phone. That's right, he didn't ask for my phone number... He asked me to play him in Scrabble. And it pains me to say...he beat me in Scrabble, a lot!

What Happened Next? - Trevor's Perspective

After I made sure I saw her again, I was still shy about asking for her number. So, instead, I asked if she liked to play Scrabble. When she said she did, I asked her to play me online. I chatted with her over the game, stayed in touch, and won almost every time. Eventually, the next time I saw her, I asked her out. I knew she couldn't resist an accountant who was also a talented Scrabble aficionado (who could!) We continued to play Scrabble after we started dating. Grace continued to lose.

When Did You Know Trevor Was Special? - Grace's Perspective

I knew Trevor was special pretty early on during us dating. We went to Busch Gardens and rode all of the rollercoasters together, more than once, and didn't stop laughing. It was always easy for us from the beginning. He was different from any guy I had ever met. He would call me just to say hi and would bring me flowers just because. There were a lot of little moments when I knew Trevor was special... but that day at Busch Gardens stands out as a moment when I knew something was happening between us and I was pretty excited to see where it would go.

Visited too many cities to count together...

Eaten our favorite meals together (and a lot of them!)...

Traveled the world together...

Lived in 6 VERY different homes together...

We've dealt with personal losses and the tough stuff...

We kind of grew up together and that makes our relationship extra special...

It's been an amazing ride and I wouldn't change it for the world! Trevor and I have a beautiful relationship, one I really could have only dreamed of, and being together for [almost] 8 years we've been through it all together! I can't wait to see what the next 100 years hold for us.

When Did You Know Grace Was Special? - Trevor's Perspective

Really though -- I connected with Grace right away.

I knew she was special immediately, and that understanding kept growing as I got to know her. It keeps growing 8 years later.

[Grace: my heart just exploded with that answer^ can't wait to marry him!]

I think you all know what happens now. We're FINALLY tying the knot and we can't wait to have you all there with us. See you in Charleston... and whatever you do, don't challenge Trevor to Scrabble! 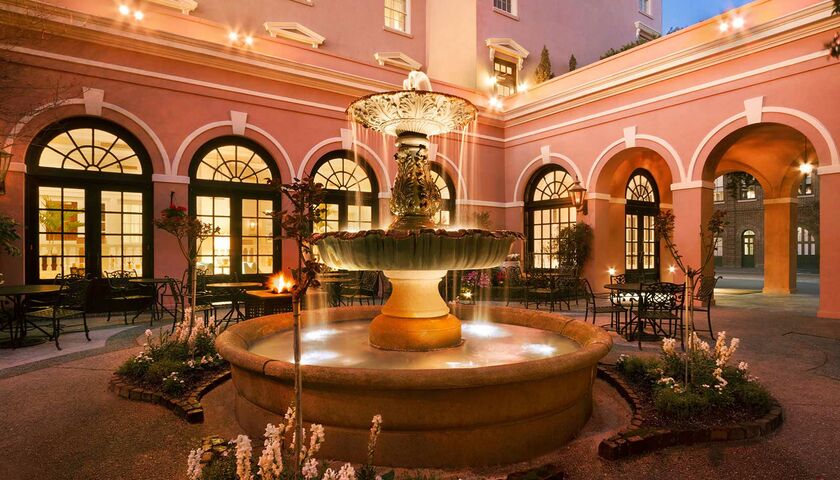 Dan and Ellen Gardner warmly invite you to the wedding of their daughter Grace, and future son-in-law, Trevor. 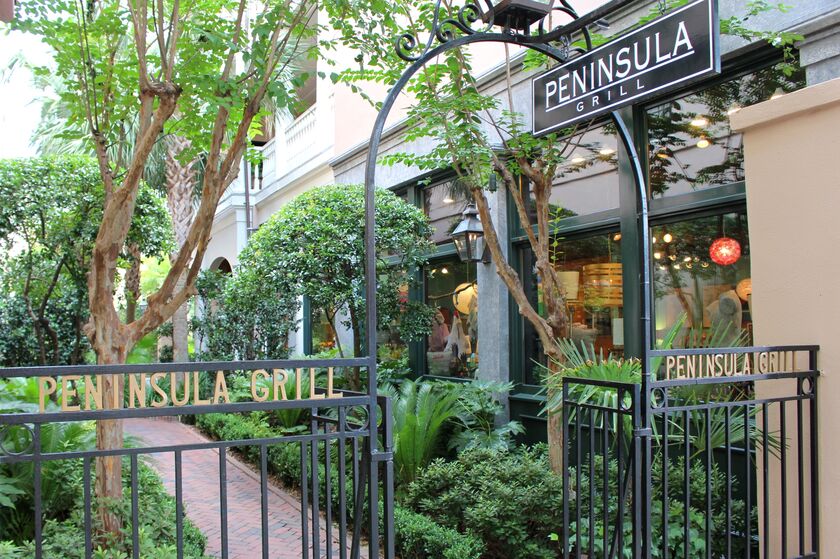 Peter and Lisa Wells welcome you to celebrate the bride and groom after their rehearsal concludes.

Thanks, we've received your .

Need a place to stay during the wedding?